Get tips, tricks and promotions straight to your mailbox

Yes, figs are vegan! So, why are people confused?

Figs are not fruit; they are inverted flowers.  They bloom internally, and like all flowers, they are pollinated by insects.  For figs, it is the fig wasp that pollinates them.

The female fig wasp climbs in through the opening of an inverted flower to lay her eggs. The wasp dies inside the fig, but this is where her babies gestate. Once hatched, the larvae wiggle free from the fig. The mother wasp is then digested and becomes one with the fruit, thus pollinating it. The process of pollination is a natural and necessary process for both the fig and the wasp.

So how are Figs Vegan?

While, in my opinion, the process is gross, it is entirely vegan. It is a natural function of both the wasp and the fig. Neither would exist without the other. Whether you eat figs or not is entirely a personal choice.

Figs are rich in vitamin A, vitamin C, vitamin K, vitamin B’s, potassium, magnesium, zinc, copper and iron. Luckily, there are so many nutrient-dense plant foods. If you skip figs, you certainly won’t be missing anything essential on a plant-based diet.

You may find those who want to argue that all animal death should be avoided, that is their prerogative but that isn’t what veganism is about. Veganism is defined as “a way of living which seeks to exclude, as far as is possible and practicable, all forms of exploitation of, and cruelty to, animals for food, clothing or any other purpose.“

Learn more about the vegan stance on other animal products such as eggs and dairy. 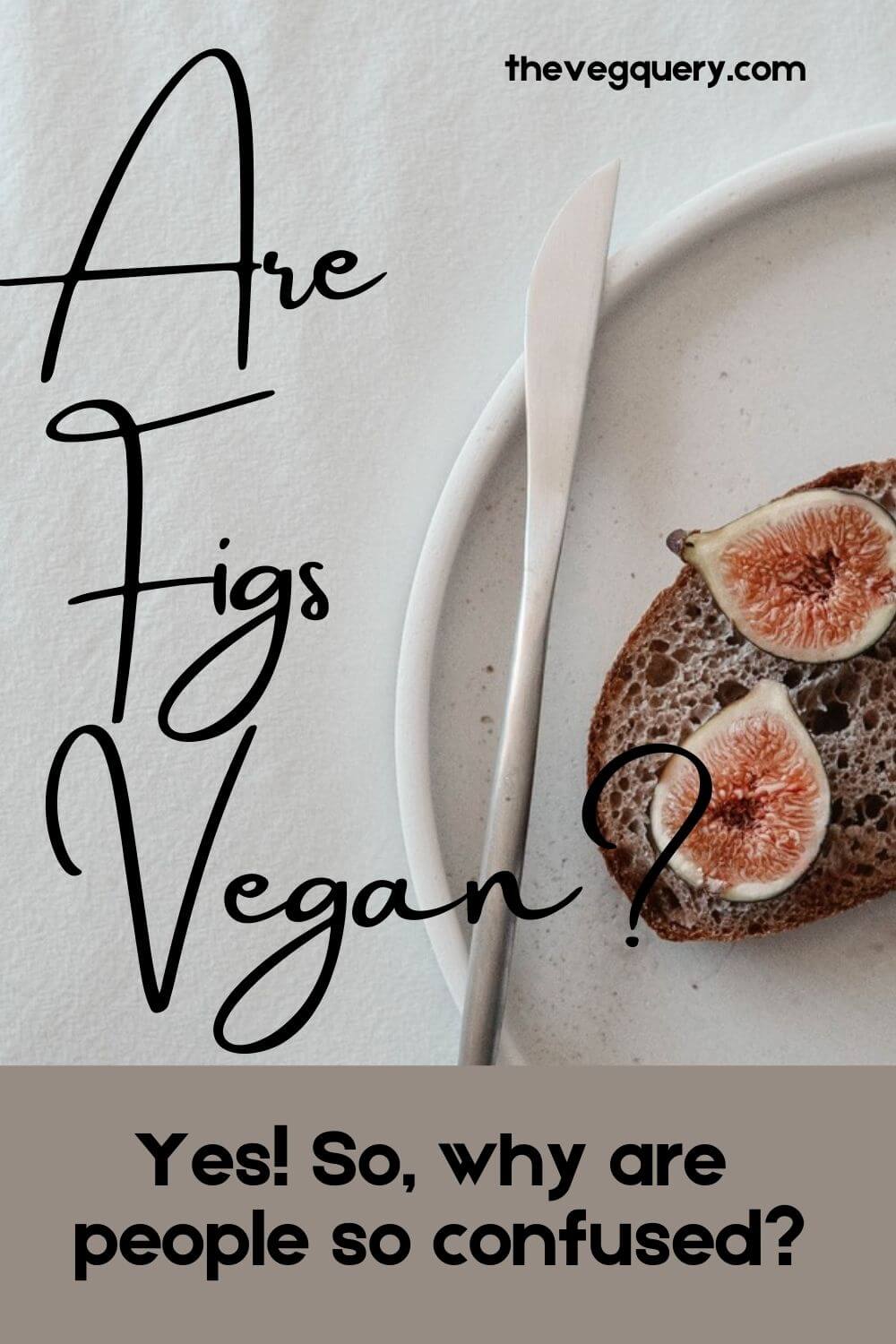 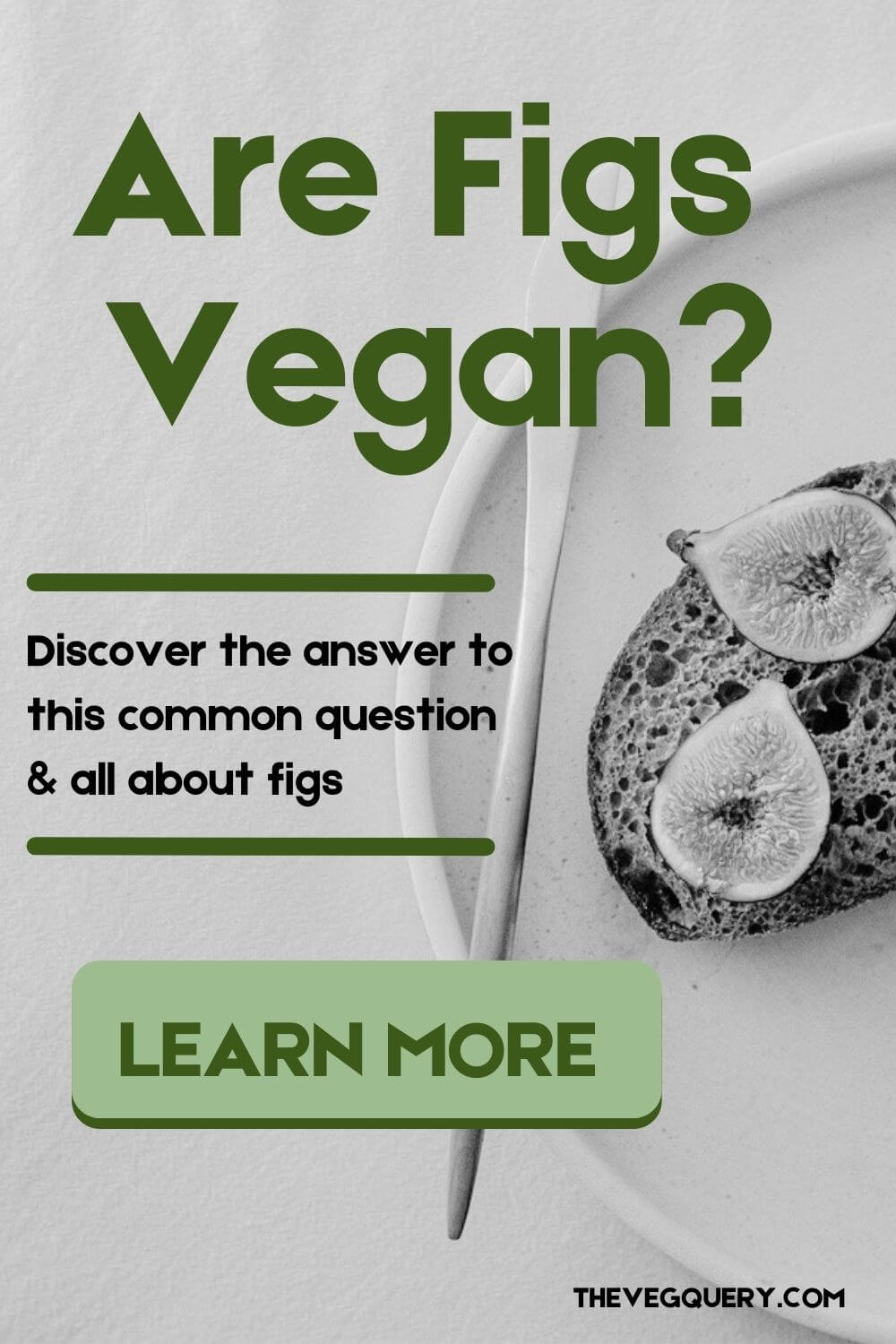 GET TIPS, TRICKS AND PROMOTIONS STRAIGHT TO YOUR MAILBOX

A little about me… 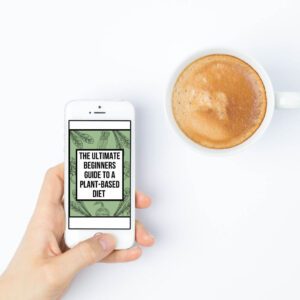 *This site contains affiliate links. As an Amazon Associate, I earn a percentage from qualifying Amazon purchases. This is at no additional cost to you and helps me continue to make content.* 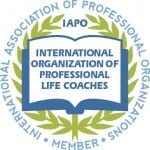 We are currently accepting guest posts! ⠀ ⠀ If

The greatest amount of wasted time is the time not

I may need to update my profile picture 💀 You

Ummm, did you know that you can make your own QR c

Cruelty-Free vs. Vegan: Isn’t it the same thing?

Grab your free copy of the Ultimate Beginners Guid

There's only one way you can fail, and that's to q

We are using cookies to give you the best experience on our website.You can find out more about which cookies we are using or switch them off in settings.

This website uses cookies so that we can provide you with the best user experience possible. Cookie information is stored in your browser and performs functions such as recognising you when you return to our website and helping our team to understand which sections of the website you find most interesting and useful.

Strictly Necessary Cookie should be enabled at all times so that we can save your preferences for cookie settings.

If you disable this cookie, we will not be able to save your preferences. This means that every time you visit this website you will need to enable or disable cookies again.